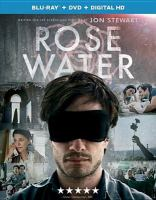 Published
[Place of publication not identified] : [Publisher not identified], [2015]., Universal City, CA :
Rating
MPAA rating: R; for language including some crude references, and violent content.
Status
Available from another library
Where is it?
Place Hold
SHARE